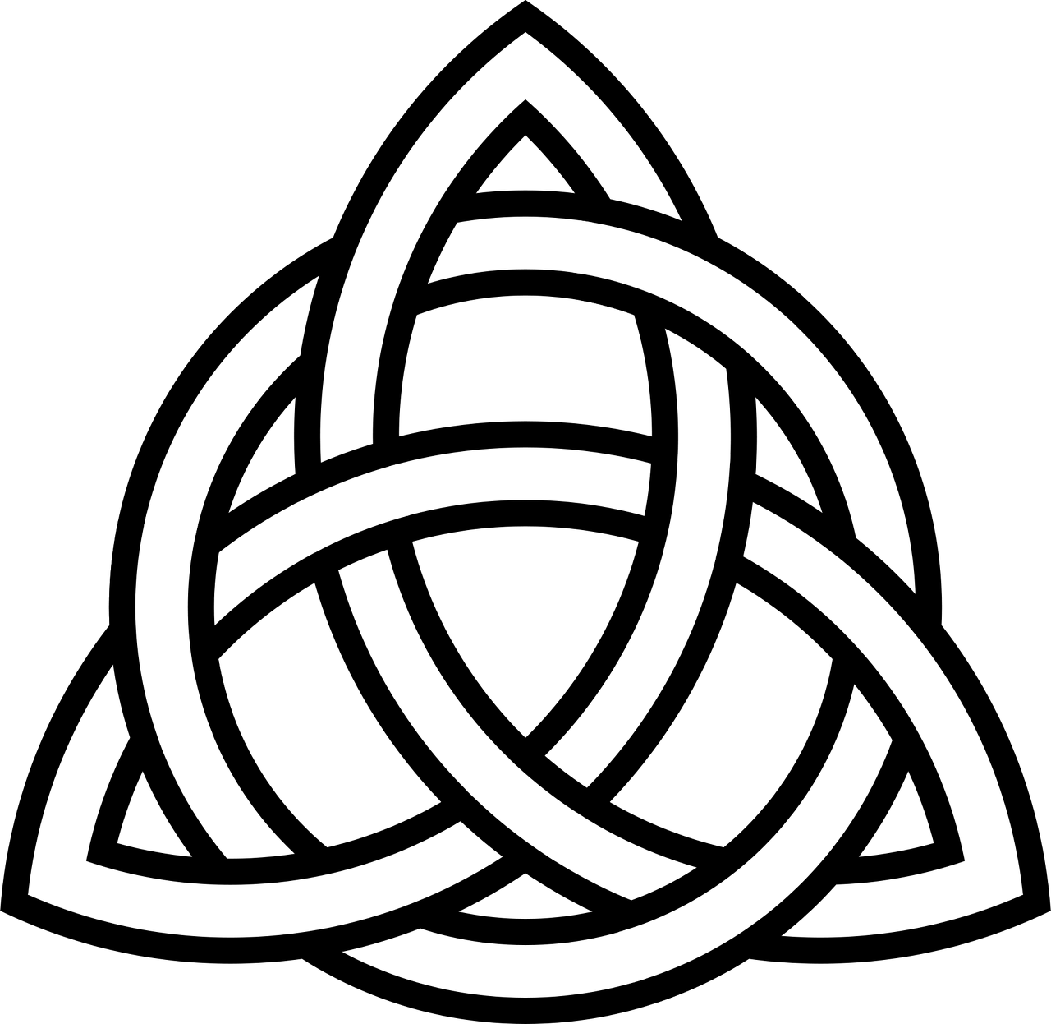 The Pan-Kai Alliance are a group of small and medium sized towns in the forested areas north of Sentry. The have an uneasy cease-fire with the Rikan Empire as long as non-humans are quiet and passive they'll (probably) not be molested. They citizens are mostly human, but there are several elven towns, a few dwarves mining strongholds (which the Rikan Empire seem to ignore that they're not human in trade relationships) and various other races of mythology. They are a major power of magic, but weak on technology and traditional science.

The Council of Thirteen

The Council of Thirteen is the guiding governing body who bind the towns together for defense of the realm. They generally stay out of local township politics and law, but it's entirely possible to appeal any injustices of local authority to them. The current council is entirely made up of Elves. No township wishes to leave the Alliance in fear of the mutual protection that the larger whole brings to everyone.

The Elves are one of the major driving political forces of the Alliance. They are voted into power and have generally done well for the guidance of the people as a whole. A handful on the Council of Thirteen personally remember the Calamity and the chaos that mixed the worlds.

The Dwarves to the west border the mountains north of the Crimson Mountains (Hartal controlled territory). They are stout and strong in their mountains. Due to their proximity with Hartal creatures, they're demon-hunters using a mix of both technology and rune magic to drive the demonic expansion back.

Pankeen is a border-town on the eastern fringes of the Alliance. It's commonly known as "that town where both the women and men wear dresses." It's also well known that it is the Clansguard who are charged in defense of the ever-expanding Trencian Empire. The combats between the Pankeen and the Trenches are usually very one-sided seemingly random either way. This disparity is because of the technological vs magic war  machines make outcomes with so many variables impossible to predict.