Sentry, A Story of Jeri Kappel 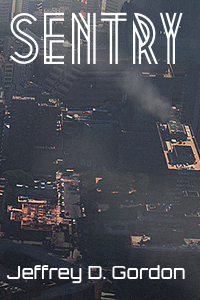 Jeri is a ganger in Sentry, a walled xenophobic city-state in a southern peninsula in a far-away world of Raltha. She had heard the legends of the outside world, but she never believed the horrors. One day her gang had gone too far in the ghettos by attacking a military convoy. The government struck back and she was captured then given a choice considering her age: prison, brainwashing or military service.

During service she finds the world outside of Sentry even more dangerous and violent than the slums of the undercity. There are aliens who wish to feed on humanity, people who wield magic to their will and creatures from ancient dreams each of which look to undermine the society that Sentry represents. She finds and loses friends learning that only as a solid bonded core can humanity survive the horrors that has become their world.

Written for National November Writing Month (NaNoWriMo) 2014, this novel is free to download and read in ePub, PDF and MOBI formats.

Please note that the download links are for the WORK IN PROGRESS Second Draft!!

I can make no claim on the readability of this first draft until second or third edit is complete sometime late 2015. 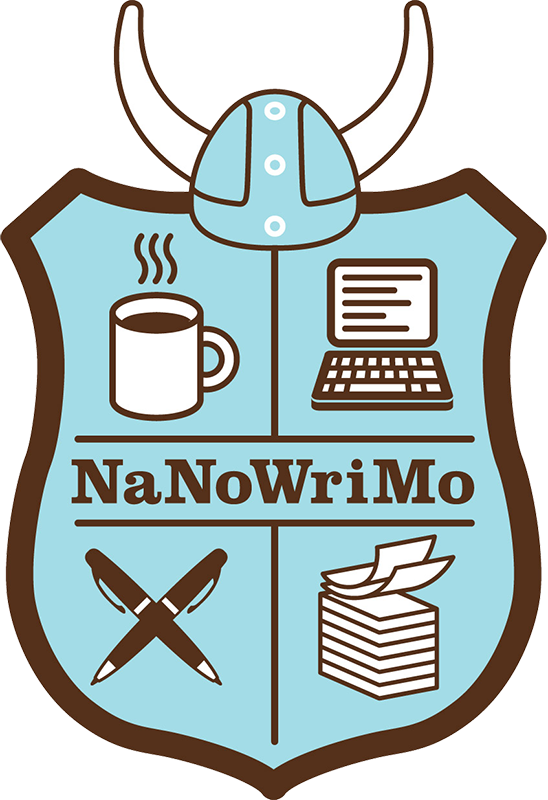