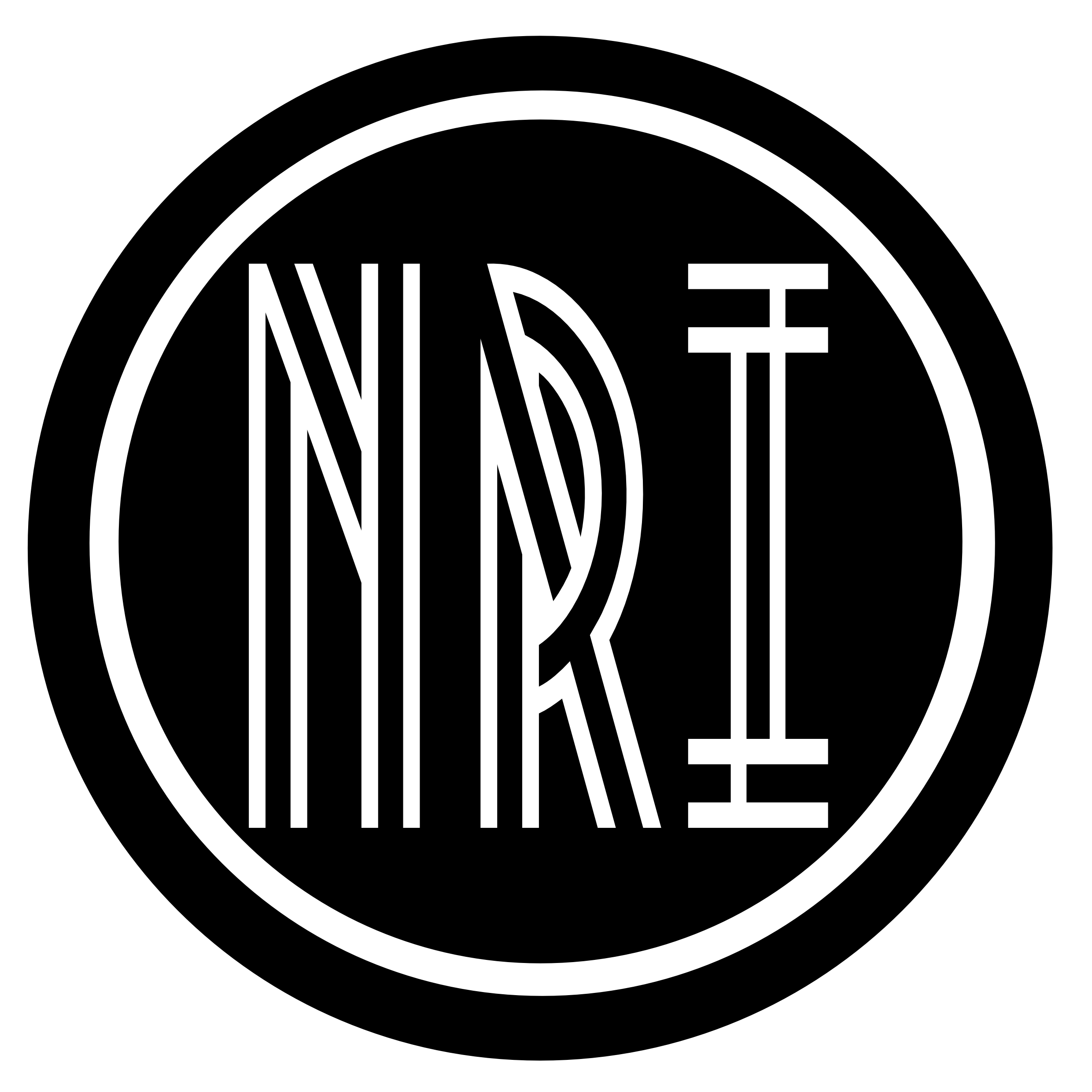 The Rikan Empire are a xenophobic oligarchy of (their definition of) pure humans. They continuously improve their Technology (and dabble in Magic and Psionics) to gain an edge to blindly exterminate the aliens and mutants who have invaded this land. Extermination may not be immediate. It’s not unknown for the Rikan Empire to collaborate with and use aliens and monsters to their gains and then usually betray them when the use of the collaboration becomes insignificant. Such deals are on an officer-to-officer basis, and although is officially frowned upon, a clever officer knows to use all resources available to meet his goals. The technology available to the Rikan Empire, although certainly not the most advanced available, is quite formidable. Similarly, the psionicists available aren’t the most knowledgable or most powerful, but, again, they’re quite formidable. Magic use is not generally outlawed but it is banned within city limits due the potentially violent nature of miscasting. The standard Rikan Empire salute is the old Roman right fist against left chest in memory that “in strength, we remain true.” Some have interpreted the closed fist to be “in violence, we remain strong.” The colors of the Rikan Empire military are white (Often appearing bone or off-white in practice) on black, with color bars and bands on a the left arm to denote branch and rank. The senate is comprised of 13 members, one being a chairman. Each new member is elected by the other 12 as their four year terms expire. A senator may easily be exiled by the other 12 as well, but this is a very rare occurrence. They are filthy rich, social giants who care little about the common man, but do what they can to appease the masses through media and the Arena The Arena is a Romanesque gladiatorial style combat both for live and holo-vid spectators. Rikan warriors fight various captured monsters and aliens in a (usually) fair fight to the death. The masses know the names of the champions and chant their names and have a strong hero-worship of these people. When one falls, it is a national tragedy and mourning can last weeks. The opponent that defeated the champion may name one gift for the defeat (within reason), including freedom if it so desires. Animal or non-comprehensible aliens are doomed to eternal combat until death. Rumors are that some aliens have cut out the tongues or voice boxes. Rikan Empire architecture and technology is very art-deco with smooth lines and analog controls mixed in with holographic displays. Their war machines are designed to appear both awe-inspiring and immensely intimidating. Each one being white on black in traditional military colors. The capital of the Rikan Empire is an enormous city-state named Sentry. It is about 25 kilometers in diameter, densely populated and protected by a 50 meter tall wall blistering with rail-cannons. Most traffic in and out is airborne, but supply convoys pass through the enormous main gates twice daily.